Davor was born in 1936, in the small Dalmatian village of Nevijane, on the Adriatic Coast of Croatia.

Life was tough in the village throughout the war. Davor’s mother died shortly after his birth, and his father, Tome, was regularly away. Davor was left in the care of his older sister and Aunt. Food was always short, and Davor often talks about the hunger he experienced during those years.

As the end of the war approached, Davor and his brother joined their father on his cargo boat running goods up and down the Dalmatian coast. Life was still a constant struggle for survival, offering little hope for the future.

Davor’s thoughts soon turned to the prospect of a new life, and in 1956, he made it to Australia with only the clothes he was wearing. After spending  a couple of months in Bonegilla Migrant Reception Centre near Albury NSW, Davor made his way to Melbourne, before eventually settling in Adelaide in 1957. He tried his hand at a number of jobs, including selling ice cream, before moving on to labouring with a kerbing gang.

In 1964, Davor formed his own company. With his wife by his side, looking after the bookwork, Davor expanded the business to be one of the largest concrete purchasers in Adelaide.

Having never lost his love for the sea, in the 1970s, Davor salvaged the fishing vessel “Sensation” from Avoid Bay. He went tuna fishing out of Port Lincoln, and deep sea fishing on the East Coast of South Australia. Now, Davor’s son, Peter, fishes in the Spencer Gulf, as skipper of the family’s Prawn vessel, Tourville Bay.

Davor eventually turned back to Croatia. The family acquired a retail company in the late nineties, which has developed into one of the largest retail shopping malls in the city of Zadar. In 2000, the family continued its expansion, and acquired a controlling interest in a tourism resort in the town of Biograd.

By 2016, the resort had grown to include four hotels, three Marinas, a holiday park accommodating over 4000 guests, and associated tourism assets. The company successfully listed on the Zagreb Stock exchange, with the family retaining a controlling interest.

Between 2017 and 2020, the family sold its interests in three South Australian companies, to focus on property and property development. Davalan Concrete was sold to Adelaide Brighton Cement Ltd., Cooke Pre Cast to private equity, and Trenel Sands to a local producer. 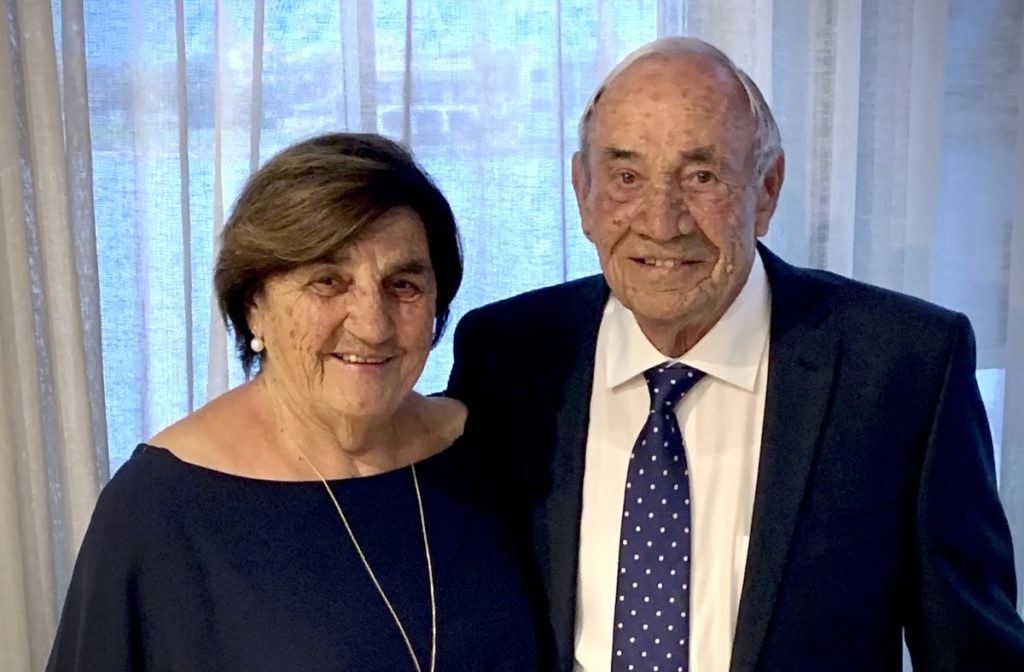 Davor and Rose continue to spend their time between Adelaide and Croatia. 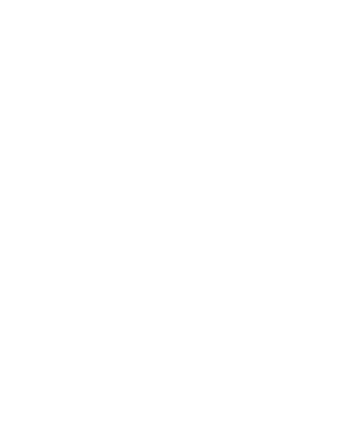